The rise of online spending in UK retail

“As physical and digital realms merged, the experience economy rose to prominence, as consumers reassessed the economic value they attached to material possession as households in the West arguably approached the point of ‘peak stuff’.”

Watch our video on UK online retail sales in 2020

Customers tend to switch between different buying journeys often without a clear direction or end point. These journeys are multi-dimensional, littered with digital touchpoints, heavily consumer-centric, but remain rooted in experiences gained in physical locations.

Naturally, consumer behaviour is different across age groups, product categories, household incomes and other variables, and the merging of physical and digital realms unveils a complex web of consumer preferences – all of which impact retail property in profound ways.

Our research condenses these insights into three distinct ‘megatrends’:

It is evident from our research that the rise of online shopping habits significantly impact the way physical stores are used and this ultimately will cause retailers and brands to react in order to remain relevant.  This work looks at how retailers are reacting to these trends and what they need to do to weather structural changes in the sector.

This work was conducted by Retail Economics in partnership with Alvarez & Marsal. It looks at the role of physical retail space in the UK and the various factors that have shaped the direction of retail property in the past - and those for in the future. The research includes a consumer panel survey and focusses on how shopping habits impact stores (present and future) and the likely scenarios that retailers will adopt in order to cope with the structural changes occurring. 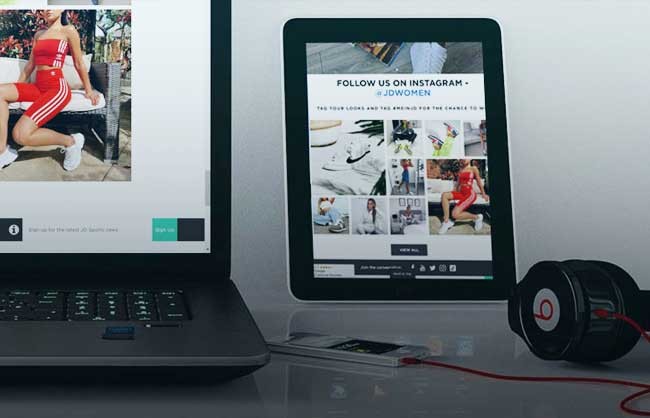 The Evolution of Online Retail in the UK

Wondering how online retail spending has evolved? Explore this article to find out more about the online revolution. 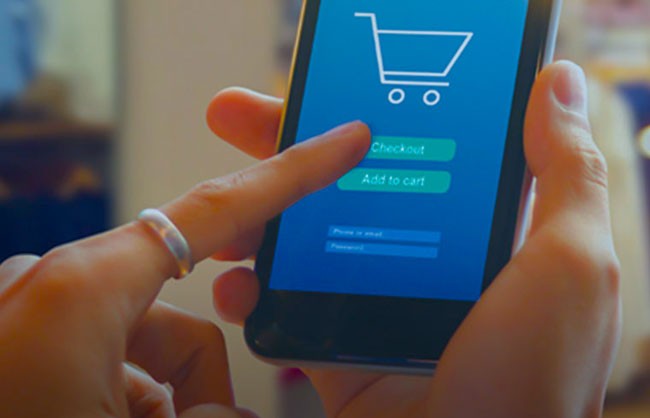 Why online retail growth will continue towards 2028

This article looks at growth within the online retail channel & why it will continue towards 2028 in a post-Covid world. 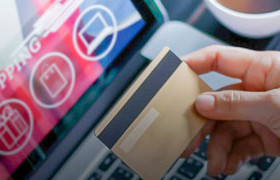 How UK retailers are reacting to the online revolution 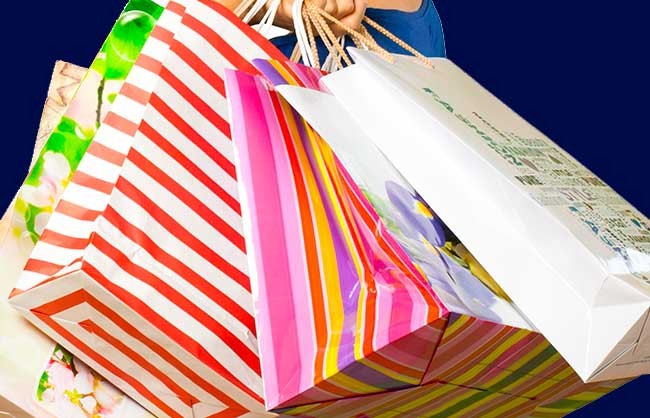