It is just over 10 weeks since the UK voted to leave the EU and official data on the state of the economy remains sparse.

Nevertheless growth figures have been slashed by major economic institutions such as the Bank of England and inflation forecasts have been raised. Indeed we believe that the economy is likely to stutter to a halt in the second half of 2016 while inflation could hit 3 by the middle of next year.

However mixed signals from surveys and official data would suggest that both businesses and consumers are undecided on the impact of Brexit.

Download our Brexit - 10 Weeks On presentation for our review of what we know so far in terms of consumers and business plus our outlook for consumer spending. 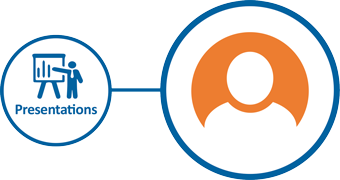